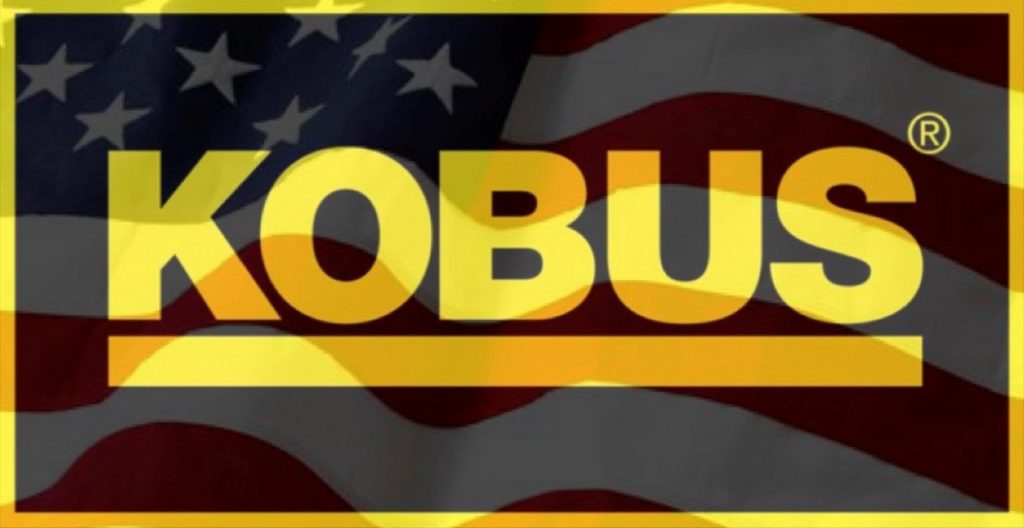 Kobus Inc Headquarters is based in Texas, United States.  Our aim is to provide innovative techniques for Water, Gas and other service pipe replacement.  Initially the company was set up to develop the concept of a Pipe Puller from an idea into a practical, working product.  As a result, our engineers created the Kobus Pipe Puller.

Now we supply our Pipe Pullers in North America directly from our facility in Houston.  Additionally, we train your crews to safely and effectively get the best from the equipment. 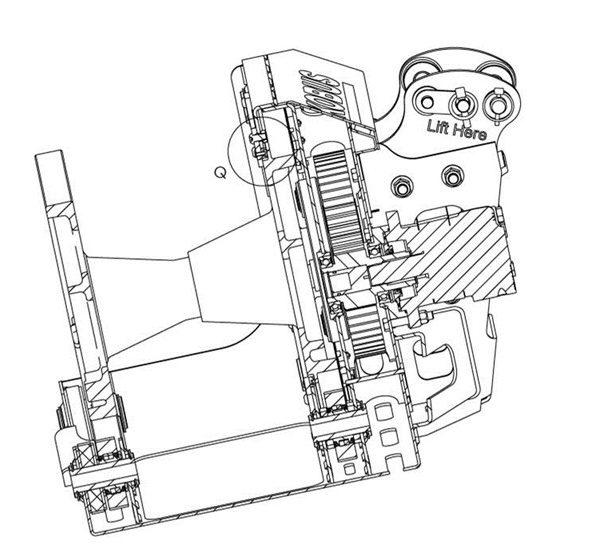 INNOVATION is at the heart of what we do.  Firstly, the concept of the Pipe Puller was to remove an old service pipe with minimal damage to the ground surface.  This was particularly important when the surface was a homeowner’s expensive driveway.

Therefore, a trenchless technique was needed to eliminate open trench excavation of an area.  Moling is not always feasible.  For example, ground conditions, structures (building extensions), or other utilities in the vicinity make this method less practical.  That’s when Kobus came up with the concept of pulling the pipe out of the ground.

Our design engineers designed a Puller that was robust enough for site conditions, and importantly powerful enough to extract the pipe.

The KPP400 series is designed to extract Galvanized Steel pipes, as well as Copper, Lead and Plastic.  Buried services can be up to 12 feet deep or more, consequently the Puller is mounted on an excavator.  Additionally, the rotatable foot allows optimum positioning of the excavator for access.

There are an estimated 7 million lead service pipes in the US which can potentially be a source for poor water quality.  The lead contamination issue identified in Flint, MI a few years ago highlighted the problem with lead pipes.  As a result, many cities are now replacing lead service pipes.  On top of that, galvanized iron pipes and copper pipes need upgrading and leaking pipes renewed.

Currently,  the main techniques to replace Water, Gas or other service pipes are either to open cut excavation, pull with a backhoe, impact moling, pipe bursting or horizontal directional drilling.  All of these have limitations.  Most notably, open cut excavation is one of the most frequently used but it is expensive, disruptive and time consuming, particularly because of the depth of most services.

Pipe Pulling, until now, has been restricted to the crude use of a backhoe.  The KOBUS Pipe Puller offers a safer method.  It minimizes the risk of operators and members of the public being injured from potentially dangerous flying debris.  Furthermore, the pull is continuous – no stop and start as a length of pipe is removed.   As a result, Water, Gas and other service pipe replacement can be done faster, more effectively, cheaper and more safely than other traditional methods. 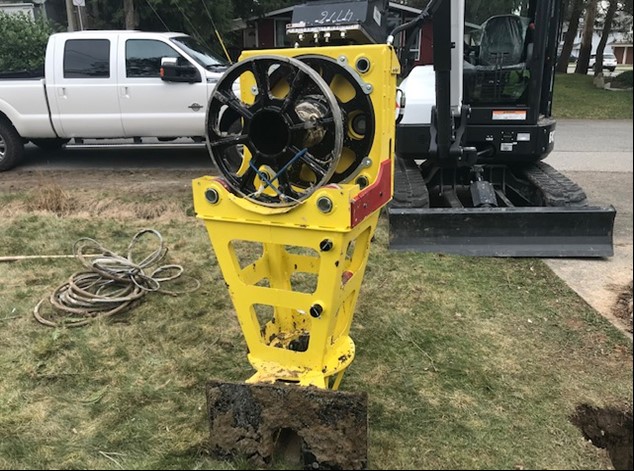 The Proof is in the Pulling….!

This website uses cookies to improve your experience while you navigate through the website. Out of these cookies, the cookies that are categorized as necessary are stored on your browser as they are essential for the working of basic functionalities of the website. We also use third-party cookies that help us analyze and understand how you use this website. These cookies will be stored in your browser only with your consent. You also have the option to opt-out of these cookies. But opting out of some of these cookies may have an effect on your browsing experience.
Necessary Always Enabled
Necessary cookies are absolutely essential for the website to function properly. This category only includes cookies that ensures basic functionalities and security features of the website. These cookies do not store any personal information.
Non-necessary
Any cookies that may not be particularly necessary for the website to function and is used specifically to collect user personal data via analytics, ads, other embedded contents are termed as non-necessary cookies. It is mandatory to procure user consent prior to running these cookies on your website.
SAVE & ACCEPT
Scroll to Top